Ital-Can Contracting Ltd. has been serving customers since 2004 and is proud of the large imprint we’ve made in the Calgary area and surrounding communities.

We were founded by Nicola (Nick) Dragani, who began his career as a bricklayer in Italy at the age of 13, and moved to Canada in 1989. Ten years later, Nick joined Asty Concrete as a foreman, and brought his future son-in law, Evan Johnston, into the industry.

They spent four years working together on projects throughout the city before Nick — with Evan at his side — saw his lifelong dream come true by starting his own company. Over a glass of vino, they came up with the name Ital-Can Contracting, showing the same pride in their heritage that they have in their work.

When Nick decided to take early retirement and return to Italy to spend time with his parents in 2010, Evan and his wife Rina bought the company and have maintained the commitment to completing top-quality projects. Among the landmarks they and their team have built are the University District Promenade, Manmeet Singh Bhullar Park and the Jim Davidson Bark & Play Park in Auburn Bay.

We at Ital-Can Contracting are thankful for all of the landscaping companies, developers, homeowners and sub-contractors for all of the confidence they’ve shown in us in the past and future.

Let your design come to life! 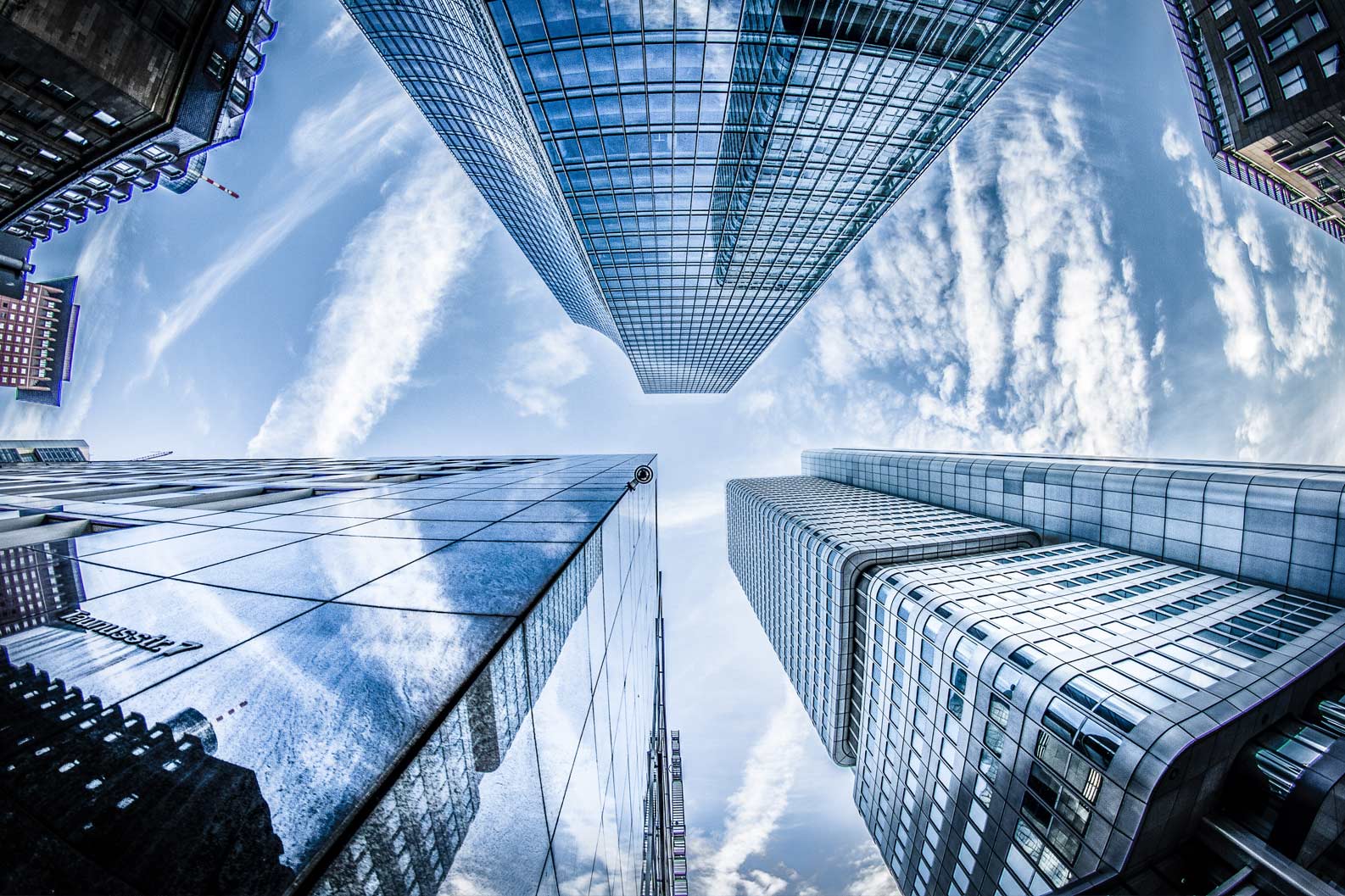 Ital-Can Concrete and Construction is a full-service concrete and construction company based in Rocky View County Alberta. We serve both residential customers and commercial companies with a commitment to top customer service and excellence. Contact us for your next contracting project and learn how we can make a huge difference for your property, with quality end results and long term value.